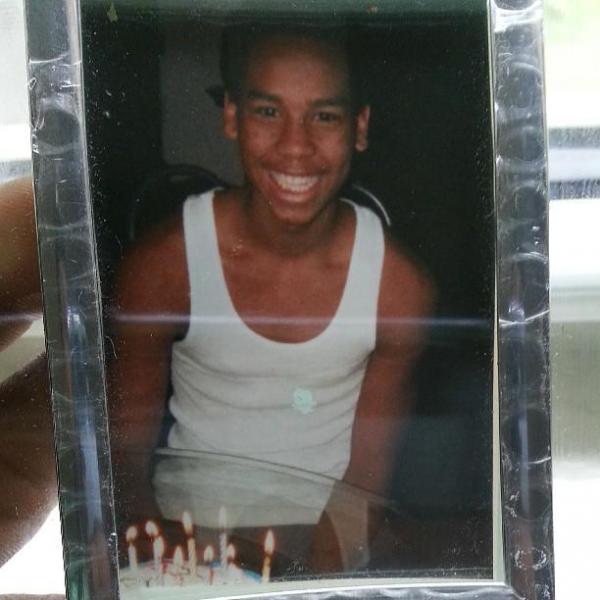 This petition is to get this situation noticed in the public eye. Aaron Pierre, 24, was wrongfully convicted and has served time for a crime he did not commit. Not only that, he is scheduled to be deported following his release the end of 2014. He came to this country legally, under his mother's care (who was already residing in the states) from Trinidad with his brother Christian, when he was a little boy. Also in addition to coming into the U.S. legally as a small child, he attended all american schools, from elementary throughout college, obtaining a high school diploma from Long Branch High School.

Aaron, a resident of Long Branch, NJ was wrongfully convicted as a co-defendant in a violent crime back in 2010. Aaron intended to fight the accusations with everything he had but unfortunately his family and friends had no money for a good lawyer at the time. So, Aaron had to settle with a public defender named Regina Saughter who could care less if Aaron rot in jail, innocent or not. Aaron was threatened with a 40 year sentence if he didnt plea guilty. With all odds against him and no money for a lawyer to prove his innocence, he has no choice but to plea guilty to a crime he did not commit and is currently serving 5 years. His release is in December of 2014 but is scheduled to be deported shortly after.

In this petition we ask for signatures of those who believe in keeping Aaron here. Those who believe that it is wrong to be accused of a crime you did not commit, stealing half a decade of your life and then when released, planned to be thrown out of the only country you know! With all his family and friends devestated and fighting with every fiber of their being, we ask you to help us, help him! We ask the Lord to bless this petition and get it out into the public! We keep faith and continue to fight! BRING AARON PIERRE HOME!!! God Bless.