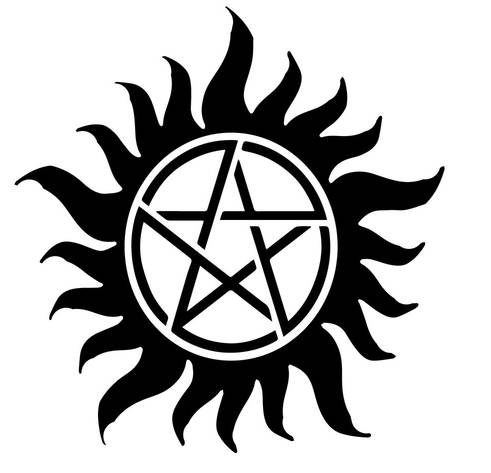 Bring a Supernatural Convention to Kansas

This petition is to ask Creation Entertainment to host a convention for the TV show 'Supernatural' in Kansas (or Kansas City, Missouri). Fans have been asking for years for a convention in Kansas only to disappointed as we are overlooked for the “better” cities. It’s time to bring Supernatural and the Winchesters home to Kansas.

After talking with one of the main producers for Creation we learned that one of the many things that are preventing this is “Lack of interest” (YEAH RIGHT!). They did say that they are interested in coming if they can get things worked out. So to help overcome this first hurdle we are asking for signatures of people who would attend the convention if it was held in Kansas City.

Yes, we agree Lawrence is the most perfect place to hold an SPN con. Unfortunately they don't have an airport for guests & fans to fly into and have less hotel and venue options. But even in Kansas City it's only a 30 min. drive!

Please sign this petition if you would like to attend an SPN con and any ONE (1) of the following applies to you:

I realize in the past that similar petitions have gone around and have failed. These petitions did not have the driving force and determination that we have now.

As a side note, once you sign you may be prompted to donate money. You DO NOT have to donate, your signature is recorded once you hit submit. Also the money DOES NOT go to us, it goes to Ipetitions.

1) The closes Supernatural Creation Entertainment conventions are nearly 8 hours away depending on where you live in Kansas.

3) A four-hour radius includes an estimated population of 13 million and just under an estimated 3 million in the state of Kansas alone.

4) There are over 15 venues in Kansas City that host 2,000+ attendees as well as accommodating attractions, hotels, and eating establishments to meet the needs of various types of conventions. https://www.visitkc.com/meetings

7) Kansas hosts a number of local conventions that attract the Supernatural demographic including:

8) Several Kansas locations have been of major importance on the show, including:

9) Supernatural has fictionally traveled to Kansas towns over 30 times over the course of the series.