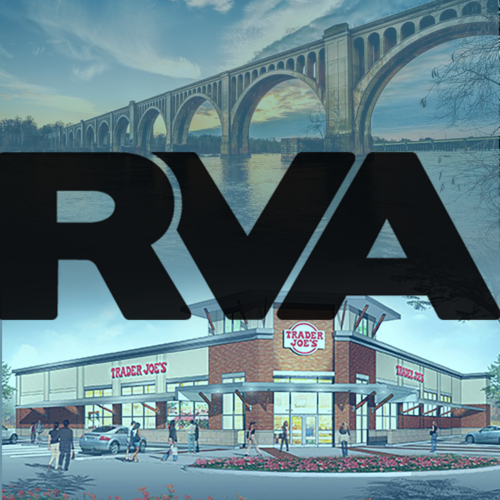 Bring a 2nd Trader Joe's to the Greater Richmond Region!

There's only one Trader Joe's in the greater Richmond, VA area. This needs to change. It would be great to see a 2nd TJ's for those of us Greater Richmonder's who live "south of the river." The weekly trek to Short Pump is killing our collective souls!

In particular, there are areas of just outside of Richmond -- Midlothian, North Chesterfield, South Richmond -- where a TJ's would do very well compared to its higher-priced competition.

Certainly there are enough people in the greater Richmond region to appreciate more than one venue to satisfy their craving for seasonal Peppermint Joe Joe's!!! Or the heavenly Spinach Dip, or the....well, you get the picture, we all have our favorites...

Please sign our petition to bring Trader Joe's South of the James. It's about time!