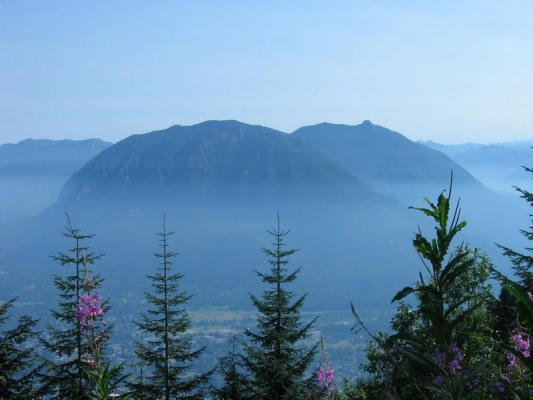 Reinstate the 215 Direct Route to Snoqualmie!

We, residents of and commuters from Snoqualmie, hereby petition King County Metro to reinstate the 215 direct bus route from Snoqualmie to Seattle. This route was deactivated without explanation some years ago, while still actively and enthusiastically used by Snoqualmie residents.

This route was deactivated prior to the community being built out. We’ve grown considerably since that time and are in dire need of direct access public transportation from Snoqualmie to Seattle. With the added growth and interest, reinstating the Snoqualmie to Seattle route would now be a profitable venture for Metro.

The demand for a direct Metro bus route from Snoqualmie Ridge to Bellevue/Seattle has reached critical mass, especially in light of the traffic challenges at the I-90/Hwy 18 interchange. It is more important now than ever to remove cars from the road to ease congestion on I-90 and for Metro to give its Further East King County commuters a better option for getting into both Bellevue and Seattle.

We propose a direct bus route that starts on Snoqualmie Ridge with one stop at Eastgate P&R, terminating in Seattle, running every 30 minutes during peak commute hours, beginning as soon as possible.

No need to reinvent the wheel. Simply reinstate Route 215.