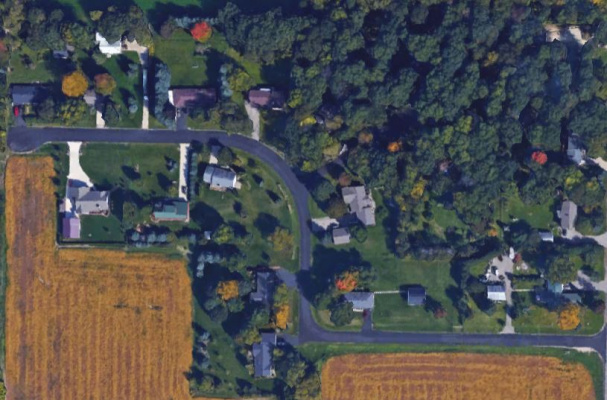 The residents of the Bridle Downs neighborhood in the Town of Burke, Wisconsin, are in opposition of allowing the Town of Burke to enter into an agreement with the City of Madison to allow connection of Bridle Way/Canter Drive/Walking Way at any access points to the proposed Jannah Village and City of Madison streets. We are also in opposition of allowing any City of Madison houses in this new subdivision to have driveways that would connect onto Bridle Way. Bridle Way is a street in a protected part of the Town of Burke and is paid for by taxes from the residents in this neighborhood. Adding this many driveways and allowing the connection of streets goes against the Town of Burke's vision to 1) maintain the protected areas of Burke through the towns existence and 2) to protect the town's natural and environmentally sensitive areas from future development.

We also request that the builder and the City of Madison reassess the size of the plots directly connecting to the Bridle Downs neighborhood. The currently proposed plot sizes go against the Town of Burke's vision to preserve the low-density, single-family housing majority in Burke as well as the City of Madison's Northeast Neighborhood Development plans commitment (approved in 2009) to maintaining the integrity and look and feel of surrounding neighborhoods.