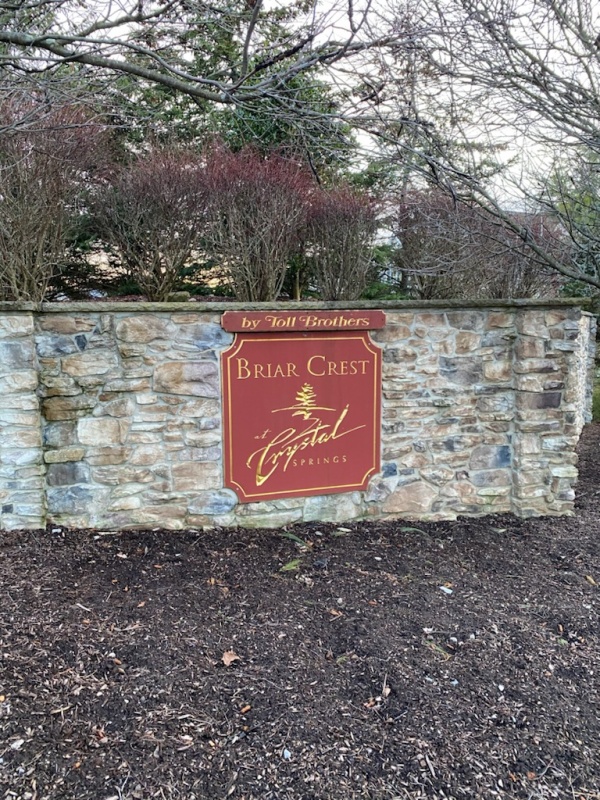 As constituting one third (1/3) of the Homeowners in Briar Crest at Crystal Springs, we call for a special meeting to be conducted within fifteen (15) days of the date hereof (or on or before January 31,2021) in order that the following matters be considered and voted upon:

1. The removal of all current Members of the Board of Trustees (hereinafter “Board Members”) who voted in favor of the Roof Replacement Project, and election of new Board Members to replace said current Board Members due to their failure to act in the best interest of the Homeowners in Briar Crest at Crystal Springs;

2. Notification to the contractor allegedly retained for the Roof Replacement Project that cancellation of said project is under consideration due to failure of the aforesaid current Board members to act in the best interest of said Homeowners by a proposed undertaking without proper investigation and consideration of the conditions of the roofs and the warranties provided at the time of construction thereof;

3. Passage of an amendment or amendments to the By-Laws of the said Neighborhood Association requiring a vote of said Homeowners for substantial expenditures by said Association, such as roof replacement, road replacement, the cost of which would exceed $100,000.00.

Any homeowner in agreement, please make sure you sign the below petition. Please include your house number & name so that we can verify homeowner status. Only homeowners (members of the HOA) are allowed to sign.