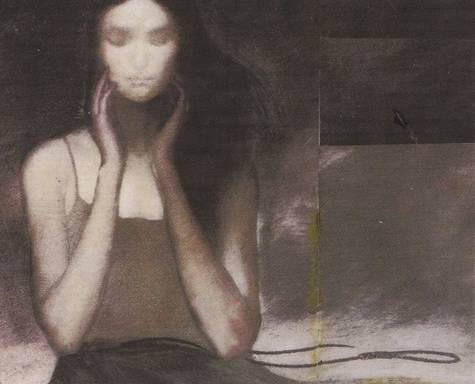 Some school students are suicidal, about to quit school or about to run away from home. They are targets of schoolyard verbal bulling. They need help but they don’t tell anyone - not even their parents.

The operation of this proposal boils down to just two phone calls:

The operating aspects of the proposal are not controlled by any governmental authority, including the school administration. Rather, it operates under the social conscience of good people.

Finding and Helping Silent Targets of

High on Parental Worry List: The haunting specter of their son or daughter becoming a silent object of ongoing student-to-student verbal bulling. (based on my survey)

The focus of this legislative proposal is to find and help a small percentage of the student population of California schools (through secondary) who are silently going through relentless student-to-student verbal bullying at school. These students are experiencing devastating emotional effects to the point of being suicidal, yet they don’t talk about the bullying to their parent(s)/guardian(s), school anti-bullying program, or their friends. Often the student’s failure to inform their parent(s) is because of their desire to spare them the stress. Also, the student’s psychological defense mechanism may block disclosure.

The effects of the bullying are manifested in the following symptoms: lack of motivation to learn at a level anywhere near their potential, suicidal thoughts, aggressive acting out, severe drop in self-esteem, secret thoughts of murder, truancy, dropping out of school, running away from home, morphing into bullying, substance abuse and other self-defeating behaviors.

The above described behaviors are based on (1) my contacts with students at school as a county child welfare worker (2) adults recounting to me their memories of having been verbally bullied when they were young (many of whom said that verbal bullying was worse than physical bullying) and (3) parents recalling the emotional effects on their verbally bullied child.

Main Elements of the Proposed Law

If you support this proposal write your name and address on reverse, or email: