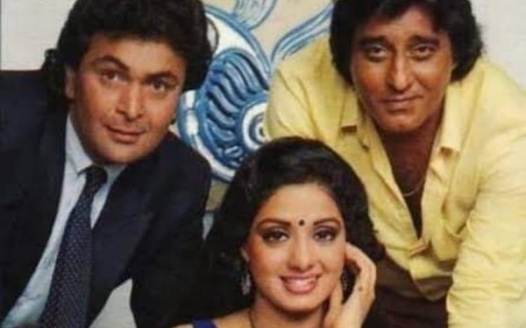 Actor Rishi kapoor breathed his last and a video went viral saying his last night in the hospital. One staff took this obviously clandestinely.

Wether a celebrity ,a public figure or a layman privacy is his right and should be of utter importance.

it’s not just this video , so many are posted often.

But tell me don’t you think it’s unfair. ?

Rishi kapoor would never want his last pic like this in the minds of his fans.

I appeal to one and all to please protest for a law stating no videos can be filmed without permission from the patient or his family.Strict legal action would be taken against the hospital authorities.