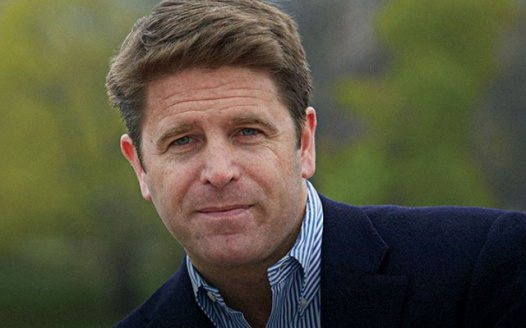 We are asking you to run for president in the 2020 elections. We need a man who knows what he is doing, has dignity and decency,and would be unencumbered by massive criminal investigations.

If the Republican party refuses to hold debates and allow primary challengers, we hope you strongly consider a 3rd party run.

If nothing else,please give us as Christian conservatives a ballot choice that fits within our conscience.