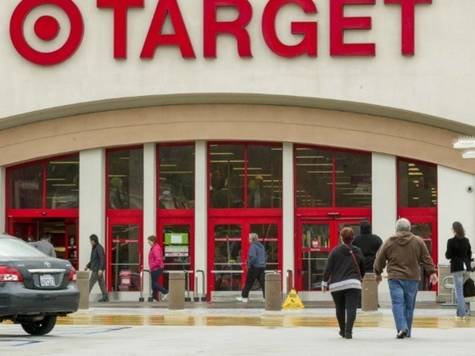 In 2013 Michael Turner saved the life of a teenaged girl who was attacked in a Pennsylvania Target store. Now, Target is suing him.

When she was sixteen, Allison Meadows was shopping in an East Liberty, Pennsylvania, Target store when Leon Walls rushed into the outlet and stabbed her. What saved the girl's life was Michael Turner interceding and, along with several other men, confronted Walls. Turner himself chasing Walls out the store with a baseball bat. Meadows then began a lawsuit against Target because of lax security measures which include not allowing people to carry legal firearms. Now Target is suing Michael Turner saying he put other customers in danger by chasing the criminal out of the store, even though no one else was injured. This is absurd on Targets part and the girl who was stabbed and her family are enraged at Target for taking this vindictive action against the hero in this situation, rather than looking at their own inadequate security measures. Don't give them any of your business over this travesty. Make them pay for their thoughtless actions against an American hero. Sign the petition and share it on your social networks!