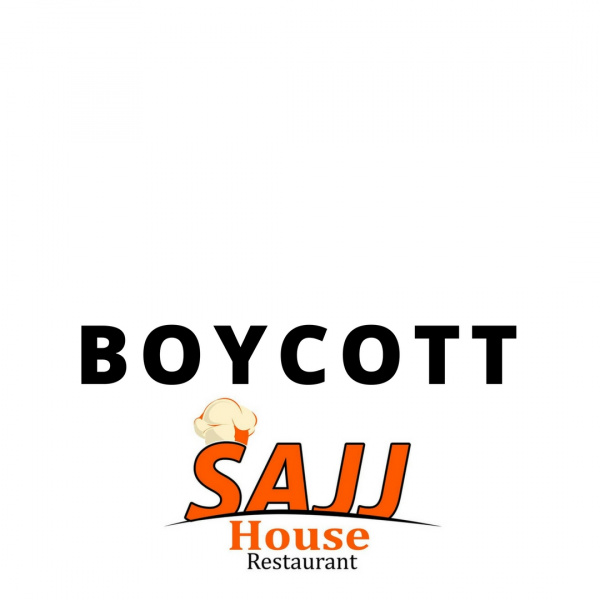 Recent complaints highlight that the sexist policy is in fact enforced only on single-black females. White women have been allegedly seen entering the premise of the Restaurant without the hassle given to their black counterparts.

According to an official statement from Sajj House Restaurant management on May 7th, 2018, published on their Facebook page, they denied having such policy, but mentioned that measures are in place to regulate, and control crowd to ensure customers' safety and comfort.

Legally, they can regulate crowd control due to space limitations but should not be based on race, gender or any discriminatory reasons.

Meanwhile, security guards of the establishment have openly told clients being refused entry that the refusal is due to the influx of sex workers who bother their male customers.

Sajj denies such policy existed. In so doing, they are discounting the experiences of tons of Liberian women as shared over the years.

However, Atty. Preston Doe of Thelma Law and Associates - representative of the restaurant told The Bush Chicken blog that, "the aim of the restaurant’s management in introducing the restriction since 2008 was to protect scantily clad women from being groped by drunk males."

The restaurant has threatened to file a legal suit against anyone who will engage in a Boycott campaign to cause it to lose customers.

We (Liberian women and men against Sajj racist and sexist policy) campaign for a BOYCOTT of Sajj House Restaurant until the following demands are met:

Please sign this petition to join the cause against discrimination and gender profiling.

We must ensure the respect of fundamental liberties and human rights.