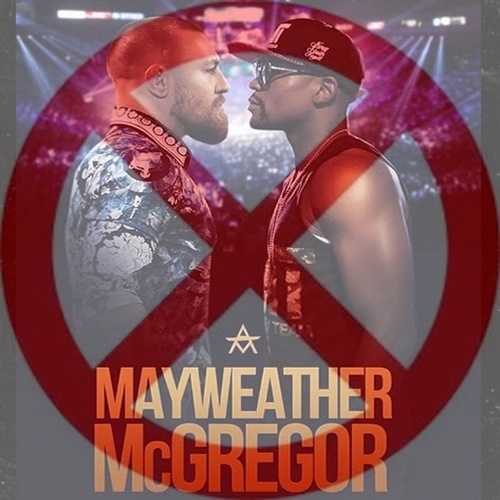 this money fight only serves to destroy boxing further

""Floyd's and Conor's motivation is clear. It's money,"

After this fight, neither of them will need us anymore. Floyd will go back to retirement -- presumably for good this time with another nine-figure paycheck -- and Conor will go back to the UFC. It's a win-win for them.

It's a lose-lose for us. We'll be $100 lighter and we will have squandered another opportunity to bring boxing back to its rightful place as the sport of kings.

At this point, only we can shut the circus down by making it clear that we won't pay to see a joke of a fight and telling our casual-fan friends that they shouldn't either.""