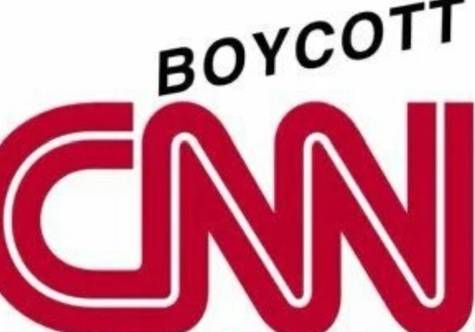 We, the proud and silent majority, of the United States of America, are calling for a total boycott of CNN News and all of their affiliations associated with this biased and one sided media outlet that advances their left wing liberal agenda across our nation by means of this mainstream media outlet. We, the silent majority of proud Americans, will stay silent no longer!