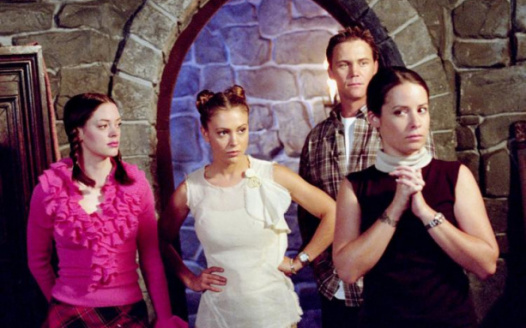 I cannot stand seeing people ruin things with false 'reboots/remakes.' I think it's wise for them to actually remake Charmed or be the better to do a spin-off with Piper's kids playing the lead. If not they should drop the title of something original, timeless, magical, and more feminist than the frauds creating their new trash could never know. Original Charmed fans understand everything in the Charmed universe, and I am a major Charmed fan so I stand against the new crap they're doing to it. Who's with me?