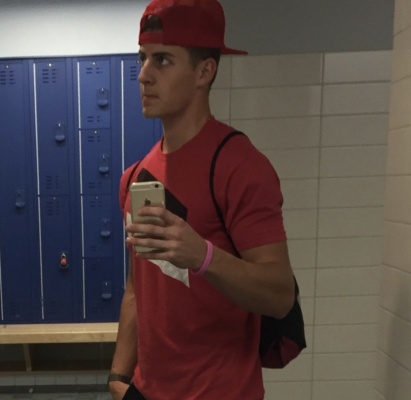 Danny pled guilty to second degree assault and tampering with a witness. All other charges were dropped. He met a guy online through Grindr and was led to believe this person was 19 years old per their conversation. Danny was charged because the guy was underage. Daily camera wrote that Danny picked him up from school and knew the guy was underage among other false accusations. Nowhere in any police reports or statements did this information come about and it is downright false. Danny has now lost a fourth job over this misleading news and he needs your help.

Be the change you want to see in the world.