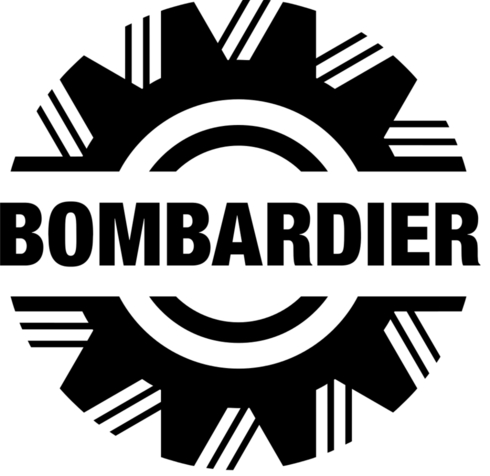 Bombardier has two classes of common shares, class 'A' shares which are primarily owned by founding family members, and class 'B' shares which trade on the Toronto Stock Exchange. Class 'A' shares are "economically" identical to class 'B' shares but each have the right to 10 votes (compared to the one vote attaching to each class 'B' share). This has the effect of placing control of the company's direction firmly in the hands of the founding family, despite public shareholders bearing a substantial financial risk to their decision-making abilities. In recent years the decision-making at Bombardier has left a lot to be desired and has resulted in a ~75% drop in the share price and a suspension of the company's quarterly dividend. In response to these financial issues the provincial government in Quebec recently made a $1 billion commitment to "bailout" Bombardier. The federal government of Canada is also considering a commitment of a similar magnitude. With Canadian taxpayers effectively on the hook for the ongoing stability of Bombardier it is time the founding family gives up control. We therefore urge the federal government of Canada to require the unwinding of the dual-class share structure of Bombardier as a condition to advancing federal funds. It is not appropriate that Canadian taxpayers advance $2 billion in funds for a single Canadian family to exercise control over.