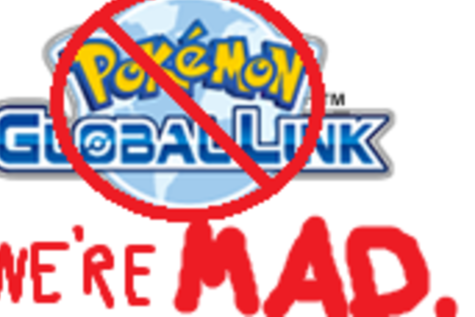 Togedemaru Is OP 0 Comments
26 people have signed. Add your voice!
3%

Long time ago, maybe even Christmas, Pokemon Global Link has not been working. When new users tried to log in to sync their new Sun & Moon game, the page just refreshes! How frustrating is that! But it didn't get noticed until 15th of January when this problem was first addressed by users. And even worse, it took them nearly 3 weeks to notice the issue! In 2nd of February, they noticed this issue (at last) and they are trying to fix it. But things are getting more suspicious, as it's more than a week now and they haven't fixed it. Even worse, the link to the PGL warning is GONE! Let's BOMBARD the Pokemon Company, Game Freak, and Nintendo themselves, like we did to Big Bob-Omb in the 90s! C'mon, why not sign the petition?