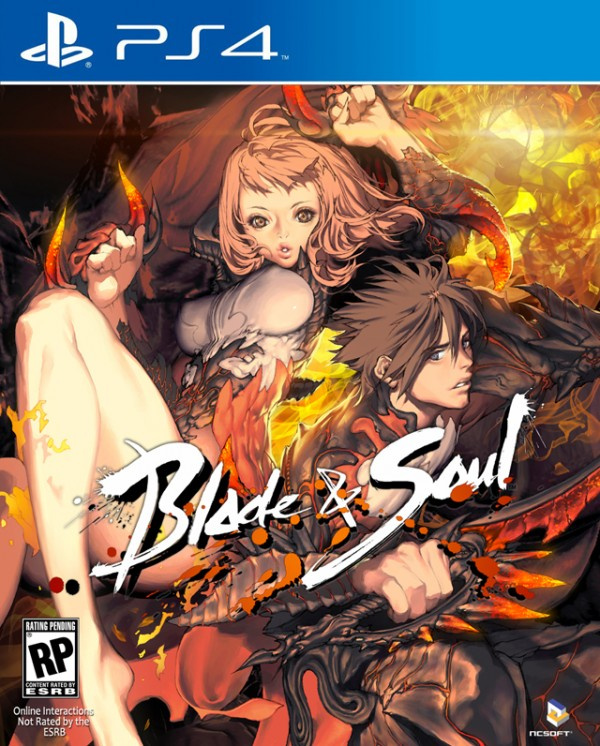 Let's Get Blade & Soul on PS4 and Xbox One

I've been a avid Nerd for two decades and in all that time, I've seen Certain Anime, Video Games, TV, Movies and anything nerd that caught my eye that said, this is the one for me. I'm sure its the same for all of you, that when you see something that looks awesome and catches your eye, you KNOW its one that you want to shout to the world, that I SUPPORT IT!

Blade and Soul is ONE of those games that caught my eye from DAY ONE and that is why I'm here!!!!

Blade & Soul is one of the most amazing MMORPGs in the world today with millions playing everyday. The Story, PvP modes, side-quests and Dungeons, fighting/counter system and different classes, make it one of the most awesome PC games around.

But I, along with a few others, feel that the game, will have an even BIGGER fanbase, making B&S available on the eighth generation consoles.

With the Momentum that both the PS4 and Xbox One Have, especially with the of history of PC games, making the jump to Consoles, it would be a colossal undertaking like all developers have with long time PC games making the jump to Console yes, but like Warframe, DC Universe Online, Marvel Heroes, Star Trek Online and many more, it would be a very rewarding one for NC Soft to do when its successful.

So please, if you feel that Blade & Soul should happen on PS4 and Xbox One, please sign and let your voice be heard...