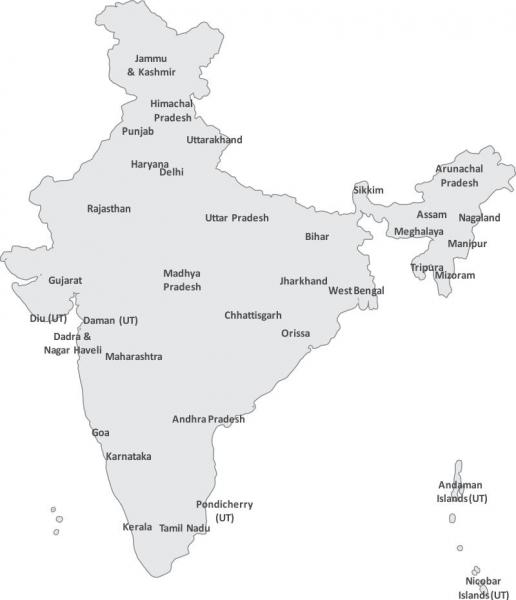 India has been an important market for Blackberry, a lot of BBOS users are present in India, more than a lot of countries in Europe. Blackberry has been present for 10 years in India now.

THERE IS NO MAP DATA FOR INDIA in the BlackBerry maps app yet! Even after 10 years of doing BUSINESS in INDIA! Why this apathy?

BlackBerry tied up with Mapsmyindia in 2013 to patch some gap, but there are so many problems with this service and I shall list them here:

2. Mapmyindia is not OS integrated like BBmaps are, one cannot use great apps like Blackberry Travel, BBM, Glympse to name a few. Due to this, one cannot share their location, cannot use any mapping application to correctly gather location data, save locations and so on. Moreover, a lot of the third party apps also directly connect to BBmaps!

3. Mapmyindia has a very heavy UI, and doesn't feel Blackberry at all! Despite being a so called native-app, it doesn't make use of the BB10 cascades or gesture based controls at all, what a shame!

So this petition is to make sure BlackBerry is aware of the situation and introduces the map data for BlackBerry Maps! It sounds crazy but they should have done it by now, they had TEN years! Specially when BlackBerry was at its peak! So, this is a demand from the Indian consumers of Blackberry to put the maps at the most urgent basis!