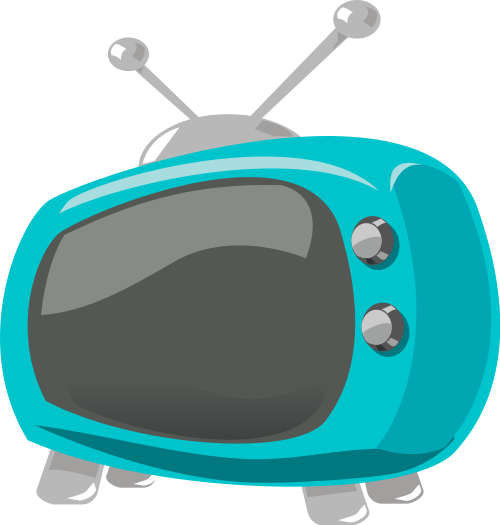 'Black Widow' on Disney Plus Now!

The release date of the Marvel film 'Black Widow' has been postponed from May until November due to the global pandemic. Home entertainment has become critical for our sanity in this time of crisis, and we think the film should be brought out now.

Our proposed solution is to bring 'Black Widow' to millions of Marvel fans around the globe via the streaming service Disney Plus. It should be released in May.

I am a huge Marvel fan, and know that the excitement of the latest film will bring comfort to many around the world. It will increase the number of Marvel fans, and help Disney to boost their subscribers.