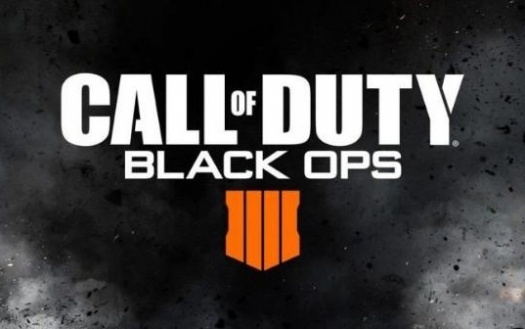 Hello, My name in the gamer world is GotCrásh!

We as gamers want to see updates for Black Ops 4 even though Modern Warfare is the face of COD right now. Black Ops 4 is still a game everyone loves to play so why turn your backs on it. We believe that the game creators and developers should release all the playable modes for Blackout and Multiplayer in the playlists! Make it possible to play any game mode on the game. We all understand that limits were set so we would get bored one day and just go play modern warfare but we still paid for the game and would like to play it without limitations. Another thing we would like to ask for is the ability to play custom games in blackout but actually be able to customize the game settings! Multiplayer custom games we are able to edit and change settings for almost everything at least let us be able to change settings for blackout and being able to ONLY play 3 modes in blackout is strange. This petition in front of you today is a petition from all the gamers who love BO4 and love to play it everyday! Most of us have Modern Warfare but Black Ops 4 is still a game we like to play with friends. We ask you to please release and update so we are able to play more game modes In blackout and multiplayer and have some creative ability in blackout custom games! Thank you for reading this petition and we hope to hear back from you!