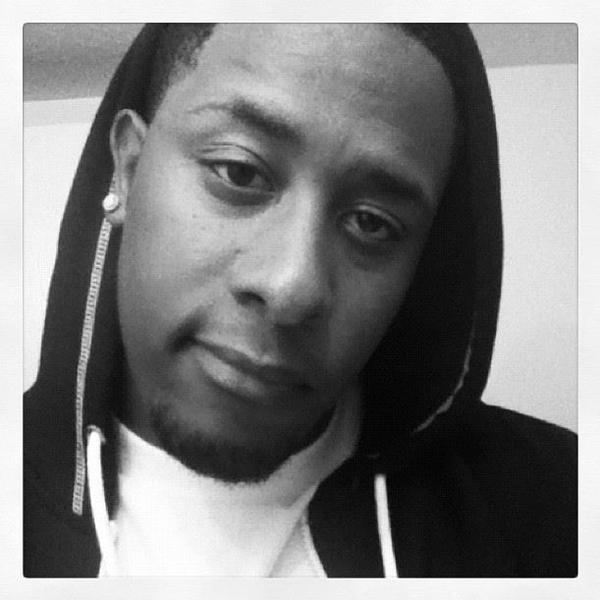 Cam (Cameron Pruitt) is campaigning to be apart of the 2013 BET Hip-Hop Awards Show Cypher and I would like your help. This is a huge goal that he is trying to make happen, so let's help him out. He's not in it for fame or to get a record deal, but just to showcase his lyrical skills, rep for Freeport, IL. (his hometown), and give you something to rock with!

Cam has a new look on life, is in a new space, and is ready to share it with everyone!  So, let's help him get to the 2013 BET HIP-HOP AWARDS SHOW CYPHER by signing this petition!  Let's show BET that this is who we want to see rock the mic.  If you believe that he can acheive it and want to see Cam be apart of the 2013 BET HIP-HOP Awards Show Cypher as much as I do, then PLEASE sign this petition!!!

Also please feel free to pass this along to others and to tweet @BET telling them you want to see @YeahThisCam on the 2013 cypher.  Let's get #LetCamCypher2013 trending!!!!

THANK YOU FOR YOUR SUPPORT!!!!!