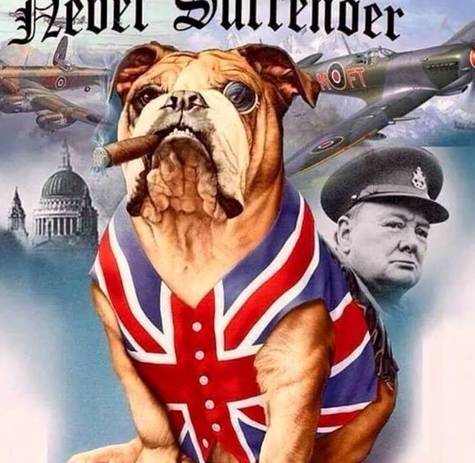 Britain says no to Mosques and immigration

Have you had enough of mosques being built?,Have you had enough of our Great British traditions being politically incorrect?Have you had enough of immigrants moaning about our beliefs and customs?IF the answer is yes please sign this petition and let's have a say,we will demand the mosques be closed down, we will demand our laws and customs are respected or you leave our island,we want British men and women making our decisions and laws,not these foreign imposters who have alternate agendas,Britain needs to wake up and put the Great back into it,I am not a politician I no nothing about politics am just a normal man who is worried about the future we are leaving behind for my children and grandchildren,my Grandads didn't fight wars just to stand back and watch this country fall to it knees,it's time we started to defend our lands from foreign invaders,we are at breaking point and cannot sustain any more population,we have to stand up and reclaim our city's that have been over run by radical Muslims who only want total control,they don't intergrate or contribute to our society they are hangers on that are bleeding us dry please Great British ppl wake up before its too late,we get enough signatures shows them how serious the ppl are and we not having it no more