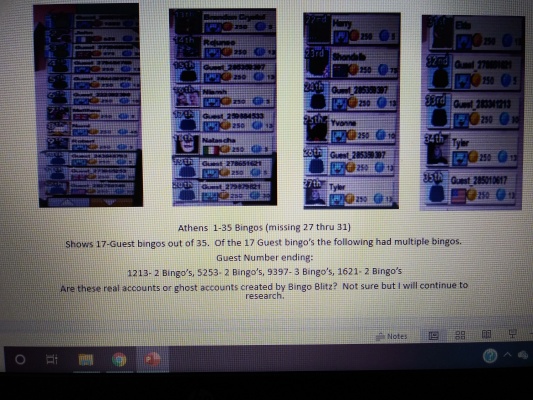 We the undersigned players on the Facebook game Bingo Blitz (BB) are making it known that we are VERY CONCERNED about the legitimacy of the game play, most specifically UNFAIR gaming practices on the Bingo Blitz game.

BB claims this is a game of chance and luck much like those in casinos. They claim their game is "Random" as far as winners and items awarded. If this is the case, how then do players get hundreds of the same pantry items and none of others? They concede to issues with their game, yet refuse to compensate players for their losses. This is wrong and unacceptable and we want it made right.