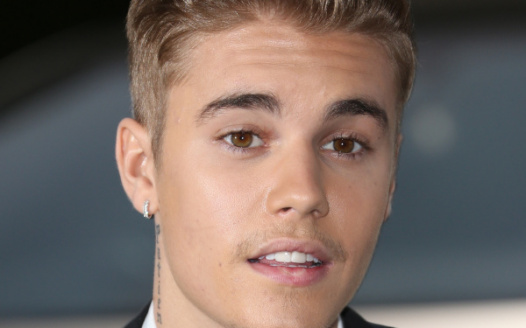 What do you know of Justin Bieber? Did you know he broke 8 Guinness World Music Records? I man like no other Justin Bieber has bounced back from his teen years into an amazing human being. Musically Bieber has created a numerous amount of top hit music. Seen of ever heard his music before? A man like this deserves to be called one of the best music artists in the world. He should be able to obtain a spot next to the other gods of music.

In all seriousness, Justin Bieber has done many marvoulous things that not many music artists are able to do. With billions of streams and plays Bieber has had the most streamed songs on Spotify and most views on Youtube as a music artist. This young man deserves to be named the best music artist in the world.

Please sign my petition in supporting my claim that Justin Bieber is the goat in music.