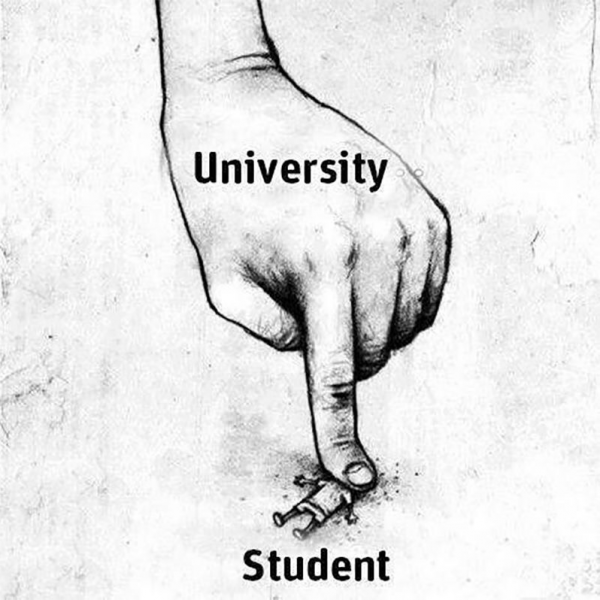 We are the students of BRABU BHMS (2015-17). We are the victims of unimaginable negligence from the administration of BRABU. University is constantly joking with the future of thousands of Homoeopath students from different colleges of Bihar. We should have appeared in exams in mid-2017. But there is no information regarding exams. Neither college administration nor University officials are giving us proper information about it We have already lost a lot of time and University is still not looking serious about our exams. Numerous students from different colleges visited University repeatedly in the last one year. Officials including VC are just saying 'exams will be conducted'. But no one is giving us the proper schedule of the exam. We are being mentally tortued by Bihar University. We demand quick response from University officials. We demand our exams. We demand the reasons behind this much delay. We want resignation of top officials of the university.