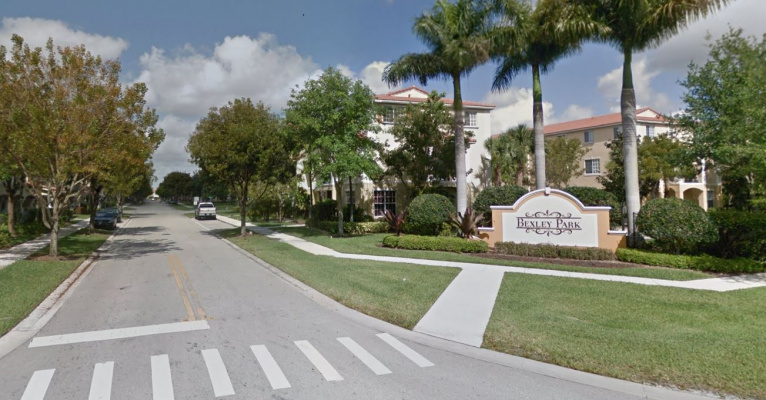 I'm suggesting the speed limit in Bexley Park be set to 15 throughout the neighborhood and possibly add speed bumps if the lower limit doesn’t curb the speeders. The speed limit is currently set to 25mph and 15mph in the roundabouts. This speed seems very fast for a densely packed neighborhood with rear loading garages and maybe 20' to the street from our front doors. At 25+mph there would be little notice for a driver to stop and avoid hitting a child or pet that may escape from a home. Drivers in a 25 will also easily go 35 mph without a second thought. We all see them everyday going down Fenton, W. Bexley Park and Highgate lets try to fix a problem that's already caused friction between neighbors.

In addition, the Banyan cove annexation into delray seems almost a lock under a low density zoning and this will surely bring additional traffic to our neighborhood as a cut through to Military. Lets stay ahead of that project and reduce the cutthrough traffic now.