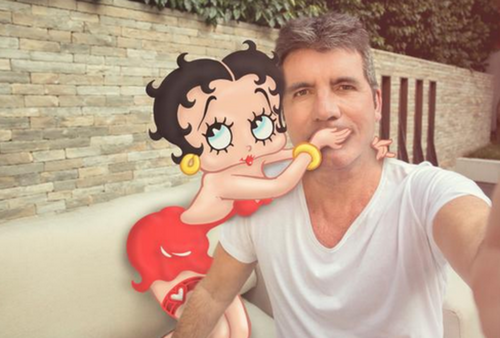 It has been suggested that the Syco Entertainment & Animal Logic Betty Boop film feature has been cancelled. Instead Betty will make her debut in a new TV series in 2018. Syco & Animal Logic have yet to comment. Although the immediate release for the film is still featured on the Animal Logics website.

So to make it better, I decided to make this a better place for the film to be back on track from it's sad cancellation in 2016 to a re-development for a future-release & to be produced by Simon Cowell (X Factor Judge) once more.

P.S. The whole story will tell that Betty Boop is heading to the big screen for the first time in the style of comedy with a good love story along with Bimbo, Koko, Grampy and Sally Swing as they travel Hollywood in search of fame and fortune and to reunite with her estranged father, Benny Boop.

Also a link to another petition & the thunderclap.