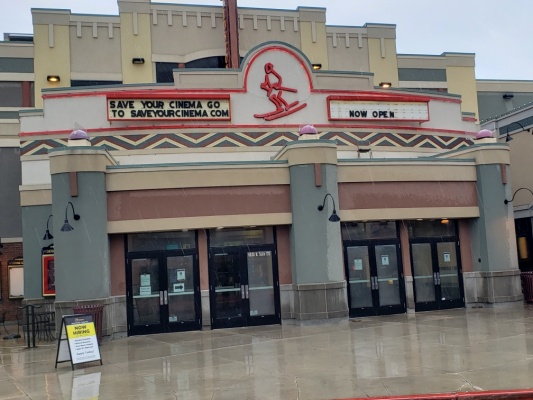 Film is an important aspect of Park City's culture, this is where we host the annual sundance Film festival which draws in tens of thousands of people from all around the world. Due to low wages, the theater has experienced massive turnover, which has resulted in few employees and a harder to maintain theater. Employees make $10.50 an hour, with supervisors making $11.75. In a town like Park City, no one can live off of $10.50. We have reached out to corporate asking for a $15 starting wage (which is equal to many other surrounding businesses starting wages), however, they have been hesitant. This petition is not only aimed for a raise, it is aimed at making a Better Theater for Park City. If the starting wage is raised, more employees will stay working at the theater and more will come to join, making the theater easier to maintain. If you would like Better Theater for Park City please share and sign this petition!