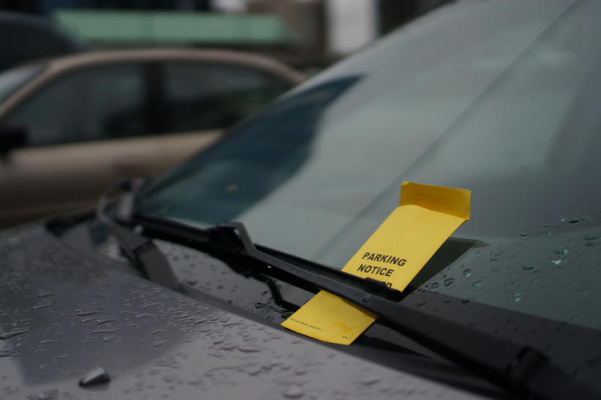 West Chester Borough has a ridiculously small amount of available parking on West Chester University's campus and surrounding streets. The borough recently took away student parking permits and turned basically every street into metered parking. The meters are pay-per-minute and for those who don't carry around a sack of quarters, there's a minimum of fee of $1.50 every time you use a credit card. To top it off, you're being ticketed left and right if you're a second late for the meter. Both the university and the borough are ticketing vehicles ranging upwards of $25 per ticket. College students at WCU are already paying tuition, school supplies, and to make it through college! They shouldn't have to worry about parking and being ticketed every five minutes by both the borough and the university. Not to mention, WCU is where students money is going to anyways. We demand a better, and cheaper, system! Also, does anyone else think it's not a coincidence that the borough decided to add a brand new meter system surrounding campus at the same time the University cut a majority of student parking? We definitely don't.