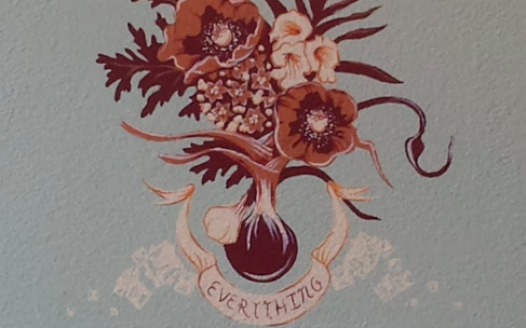 We are North Portland residents and enthusiastic patrons of Bernstein’s Bagels. We're writing to the owners of the property Bernstein's has been renting, to object to Bernstein's being forced to leave. (It's been reported that the property owner may be selling;

The neighborhood has been crushed by news that Bernstein’s storefront in St. John’s is closing imminently because of a lease renewal impasse. We understand that the popularity and success of Bernstein’s, due to our loyal and frequent patronage, has implied that the rent should be much higher than it has been. But the thing is, Bernstein’s is what made the property valuable. They quickly became a downtown staple, with people waiting outside the door for them to open on a daily basis. They've supported the local culture and community in every way and showed what a revitalized downtown St. John’s could look like. You can’t just replace that with any old business. Once Bernstein’s closes, we won’t be making these visits to that part of the neighborhood. In fact we may be taking our business down to the Mississippi district, where Noah's remaining storefront is. We needed to communicate that "revitalizing" St. John's should happen with care and consideration for the residents and small-town feel we treasure up here.