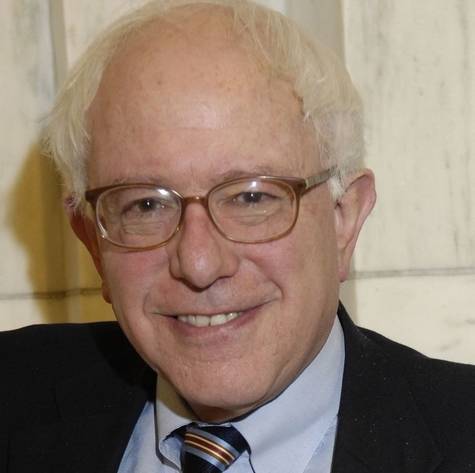 America is famous for its many monuments, but not giving Bernie the democrat nod for president of the USA is just a monumental cock up. I'd love to see him come to New Zealand, become a naturalised citizen of our fair shores and then to run for prime minister. We're expecting a lot of Republican (and I guess Democrat too) signatures, because why stop at just preventing him from running when you could promote him running out of your country! (Don't worry Bernie - we will take you in!) Lets get this ball rolling :D