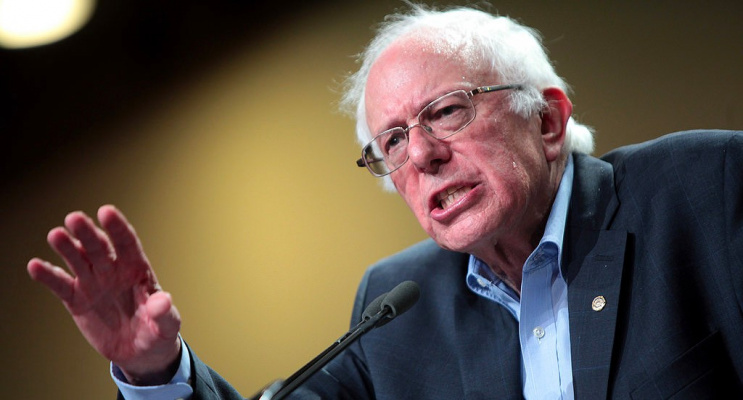 707 people have signed this petition. Add your name now!

Senator Bernie Sanders on Monday proposed canceling all $1.6 trillion of outstanding student loan debt in the United States. But there is a potential problem with the Sanders plan, what happens to all this debt? As we all know, it won't just disappear- someone has to pay for it. To the liberal eyes this may seem valiant but, to the more conservative side, this is a nightmare. Tax payers will be forced to go out of pocket for student debts and fees. The DOE(Department Of Education) states only 45 percent of student loans are used to attend public colleges and universities, presumably because tuition at those schools is already lower than in the private sector.

The department also reports that 40 percent of loans are taken out to attend graduate or professional school -for example, master’s and Ph.D programs, law school, business school and medical school. Graduate school is expensive and, in contrast with loans for undergraduates, there is no hard cap on how much money students can borrow from the federal government for graduate school. People can borrow the full cost of tuition, books, supplies and living expenses to attend any accredited graduate or professional program. This is why hundreds of graduate programs produce average loans of $100,000 and up. Which means taxpayers could be paying for students...forever.

We created this petition to spread awareness of this matter before it becomes out of hand. Americans will have to pay dearly for such a proposition to be passed. It's up to us to secure American families from severe, unnecessary, and non-constructive taxation. Let's protect America by signing this petition and putting a stop to the senators attempt to "Burn America". Let's act now, sign today!

God bless us all!