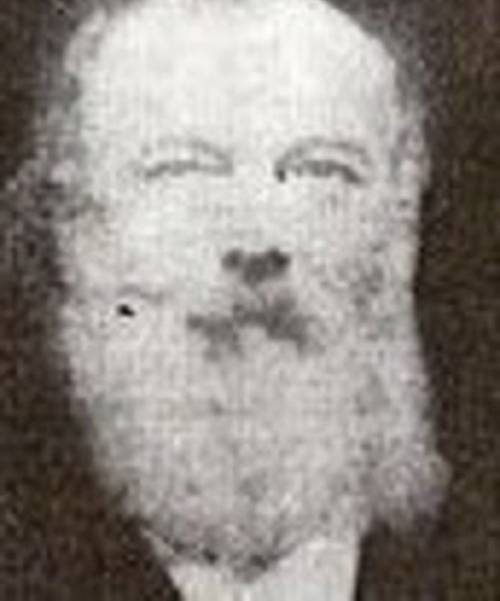 The descendants of Benjamin Boscawen Savage throughout the world are urged to sign this this petition in support of the Wai 2513 Urgent Inquiry by the Waitangi Tribunal into the New Zealand Governments Historic Claims settlement process for lands confiscated in the 1800s, by the then Colonial government of New Zealand. An Urgent inquiry is sought because the New Zealand Government has been using lands and resources that should rightfully benefit the descendants of Benjamin Boscawen Savage to instead settle the grievances of other groups. Sign this petition because securing the lands and forest resources of Benjamin Boscawen Savage should at least ensure that the education of his descendants of all ages, anywhere in the world is fully funded for years to come.