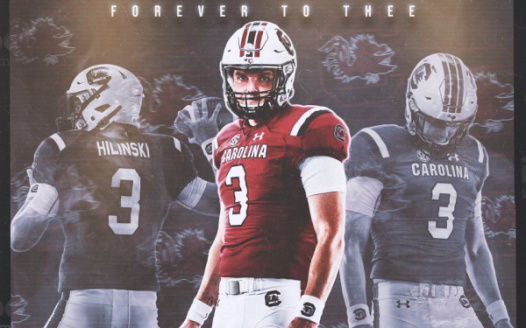 I, along with majority of the football fanatics for the University of South Carolina, would like to demand that Jake Bentley is benched and Ryan Hilinski start for the remainder of the season. Jake has worn out his welcome with poor play on multiple occasions. I believe it’s fair to say, on behalf of all USC football fans, that we have tolerated him for too long and will NOT continue to watch him run our team into the ground week after week! I don’t know who, besides head coach Will Muschamp, has the power to bench a player, but if we speak up now we cannot and will not be ignored! So, Carolina fans, join me and let’s get on the right track to a winning season and a winning future!

(I intend to send this to head coach Will Muschamp and also the state governor, Henry McMaster. We strongly recommend a change at the quarterback position within the next 2 weeks)