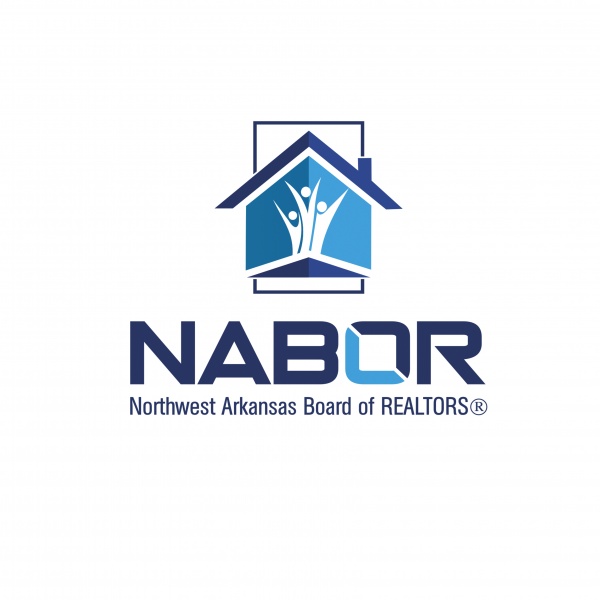 Northwest Arkansas Board of REALTORS® 0

484 people have signed this petition. Add your name now!

Northwest Arkansas Board of REALTORS® 0 Comments
484 people have signed. Add your voice!
25%

The Northwest Arkansas Board of REALTORS® is opposed to the ordinance as written and presented. The definitions presented within the current draft are incredibly misleading and unusable.

In defining the term bedroom, the use of language designating “any room suitable for sleeping quarters” is superfluous and contradictory as the term “bedroom” is already defined below. Many rooms could be considered “suitable” for sleeping quarters without meeting the definition of “bedroom” within the same ordinance. This contradiction alone will cause great confusion among homeowners, builders and REALTORS®.

As the ordinance is currently drafted, no new construction will ever have any “bedrooms” as a bedroom must meet ALL requirements and no room will meet them. There are likely very few rooms in Bella Vista with independent room temperature control as required within Section 5 as most homes will have central heat and air conditioning. If a home has central heat, and most do, that home would have zero bedrooms pursuant to this ordinance.

Further, the window language contained within Section 4 is counterproductive. As drafted, a builder can avoid a room being classified as a bedroom by simply installing a fixed window. In that event, the room would not meet ALL of the requirements and would not be considered a bedroom.

This ordinance is unsupportable and unusable as it is currently drafted. Pursuant to the current draft, there will be no bedrooms in any new construction. Further, any builder desiring an office or second living room will have no guidance on the issue. In short, the City’s decision to end the task force meetings to address these concerns was not helpful and has resulted in this counter-intuitive draft. As the president of the Northwest Arkansas Board of REALTORS®, I attended those meetings and saw progress being made. This draft, however, is a step in the wrong direction. We would ask that task force meetings continue until such time as a workable draft may be established. In the meantime, we cannot support the current draft and would voice our objection to it.

Northwest Arkansas Board of REALTORS