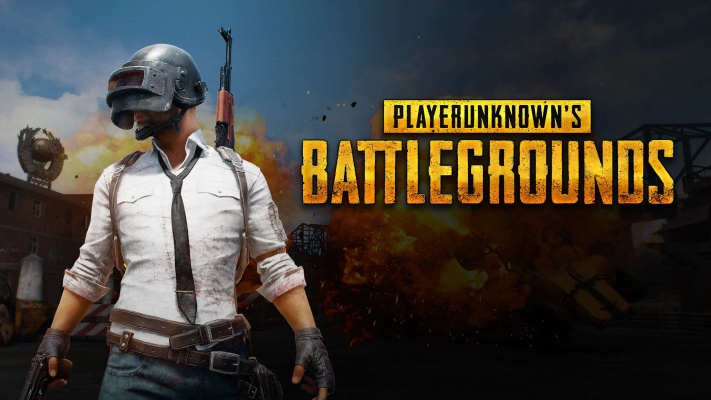 As a representative of a community suffering due to the online multiplayer PlayerUnknown's Battlegrounds (PUBG) which brings serious behavioral changes among the youngsters in our society. The deep influence of the game community ranges from small children to senior citizens and capable of creating addiction mainly among the youth. The shooting and killing aspects of the game promoted violence and were having a bad psychological impact on the health of young children. This affects the mental condition of the individual including the ability to learn serious and mood swings resulting in unintentional incidents even costs loss of life.

Few common after-effects as per my observation have listed below:

However, PUBG has been banned by several countries including Iraq, Jordan, Nepal. The game is also banned in the Indian state of Gujarat and the Indonesian province of Aceh, partially in Pakistan after "numerous" complaints about the game's "serious negative impact on the physical and psychological health concerning extreme crimes" all over the country. Recently, the Indian Army has asked its personnel to delete 89 apps from their smartphones including Facebook, TikTok, Tinder, PUBG, and Instagram to plug leakage of information (https://twitter.com/ANI/status/1280900711480307718). On these grounds, I request you the complete ban of the PUBG game or limit play-time for the players by an official tracking system (“balanced and responsible gaming”) for a healthy India.