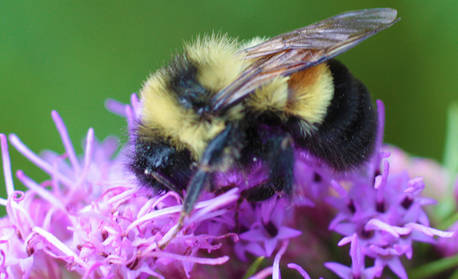 Queen's University is one of the world's most renowned academic institutions. And yet, our landscaping is almost entirely composed of non-native, ornamental plant species. Pollinators like bees and butterflies are in decline worldwide, and a simple way to help populations is to plant nectar-rich native species in urban spaces like university campuses. Bees4Queens is a student initiative through BIOL422 to begin a dialogue with Queen's about future landscaping. Sign our online petition!