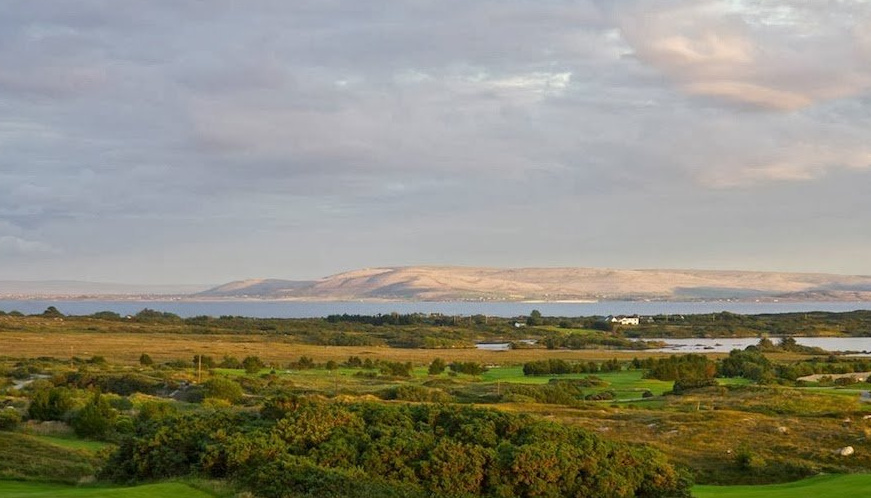 We support the community of Bearna who object to the Proposed N6 emerging preferred route in the Bearna area.

We ask that an alternative route to the North be found or that the original by-pass route which ran north of the village and it's townlands, from Cappagh to New Village, or a variation thereof further north and west be implemented by ARUP, Galway Co. Council and the NRA.