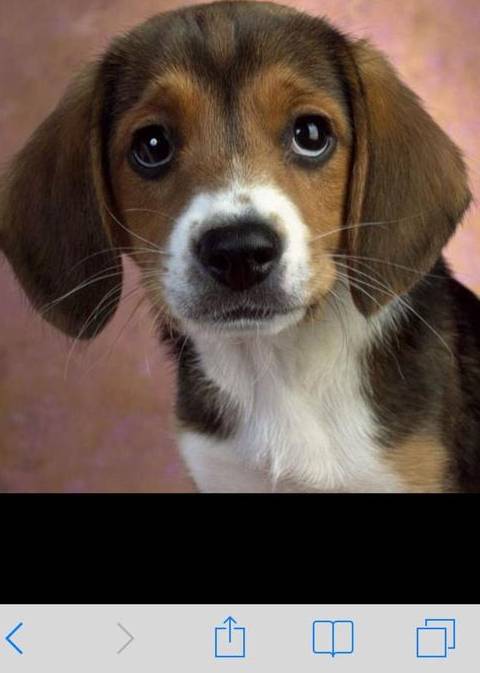 In spite of public opinion and outrage, the Tories have approved a beagle breeding and testing facility in Yorkshire.

Adult dogs and puppies will be made to breathe in toxic gases through face masks, force fed through tubes and strapped down by harnesses whilst being injected with harmful and deadly substances such as weed killer. They will be tortured and killed despite the testing being of little use to humans!

For more information about this barbaric move go to http://www.animaljusticeproject.com/urgentaction

Please sign this petition for all those without a voice!

Alternatively you can email the MP that is championing it at greg.clark@communities.gsi.gov.uk.

Simply copy and paste this and send it directly to him:

I am outraged by the Planning Inspectorate’s decision to give permission to Yorkshire Evergreen on behalf of B&K Universal to expand their laboratory breeding farm in Grimston.

How can the government justify this decision given its policy of reducing the number of animals used in experiments?

I am more than disappointed to see that you have overridden a local council decision, as well as not considering local and national public opinion on this matter. Over 100,000 people have signed petitions and thousands objected to the planning proposals made on behalf of B&K Universal by Yorkshire Evergreen.

I am also shocked that permission has been given to a company whose vet and managers were convicted in Italy in January 2015 for animal cruelty and illegal killing of animals at their parent company’s breeding facility in Montichiari, Brescia. A company whose care towards animals in their Green Hill facility according to Italian magistrates was "inadequate, untimely, ineffective and short-lived."

I look forward to your response.