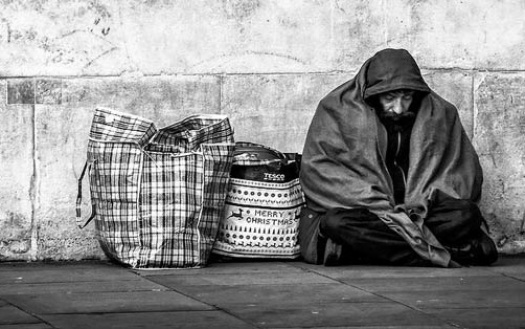 Be humane, end their pain.

SIGN THIS PETITION AND SHOW YOUR HUMANITY. LET THE CITY COUNCIL KNOW WE CARE FOR OUR HOMELESS BROTHERS AND SISTERS AND WE WANT IMMEDIATE ACTION TO HELP THEM!!!