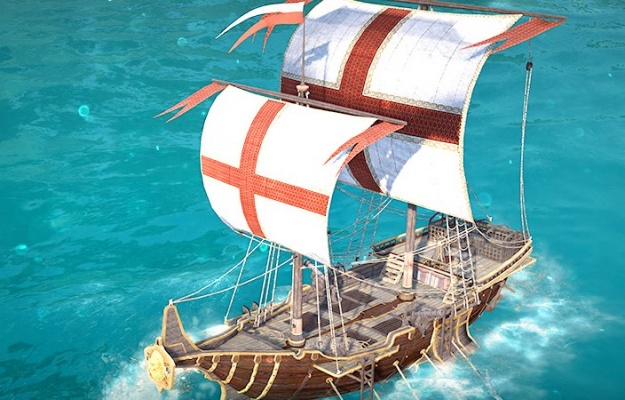 Black Desert Online is a fun game; It is beautiful, has engaging combat and seemingly endless content. Many systems are well fleshed-out and fair, however, Naval Fame stands as a stark contrast to that trend. A quick search for 'BDO Naval Fame' will pull up primarily links to Reddit posts expressing a variety of negative side effects and distress over this system. One such post described a person with nothing but a fishing boat punching their friends ship and then being left with -100k Naval Fame and no means to recover it.

The most glaring issues are the lack of an equitable means for all players to recover their naval fame (A carrack can recover fame relatively quickly, a fishing boat cannot) and the fact many other aspects of the game require interactions with wharfs and wharf managers which is blocked when you have negative naval fame (O'dylitta Main Story Line, Adventure Log 13, and using the Velia wharf to join friends for Vell are a few examples).

With all this being said, the player base has spoken and let this petition be a consolidated message to the developers: rework or remove naval fame NOW. We can no longer wait while progress in so many different areas of the game is prevented because of this ill-implemented system.

TL;DR Naval Fame is an awful system that disproportionately punishes players with anything but end game ships and provides no content but blocks plenty of other activities.