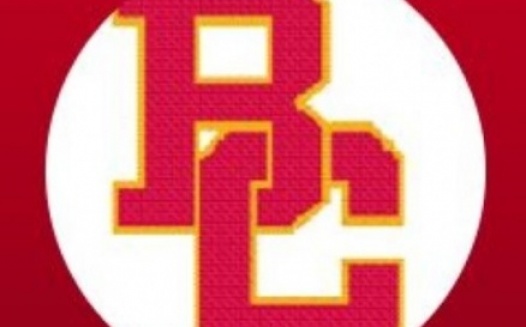 As you may or not be aware, the ’82 Football Team is being recognized this year at the Bosco game on September 24, celebrating the 40th anniversary of that historic season and team. Yes ... it’s been 40 years, which is somewhat hard to fathom and which a few of us believe is long overdue to honor arguably the best team in the iconic history of the BC football program.

To recap that season, it remains one of only a handful of undefeated BC teams, one of an even smaller handful of BC teams ranked #1 in the State of New Jersey and was the first BC team to be recognized on a national level, finishing #10 in the Country that season. In a time well before national coverage via ESPN and teams crossing state lines to exercise and prove their dominance, the ’82 Team established BC as a National powerhouse, the notoriety of which has benefited all the teams since. There have been other undefeated and/ or nationally ranked teams in the history of the BC football program, and they all deserve recognition for their accomplishments, but only one set the precedent ... the ’82 Team.

Though the recognition on September 24 of the ’82 Team is very much appreciated, one of our classmates (and players) has officially nominated the ‘82 Team to be inducted into the BC Hall of Fame (HOF). We have been informed that the HOF committee does plan to induct the ’82 Team, as well as the other undefeated teams, but in chronological order, with no definitive timeframe.

As mentioned, we believe 40 years is a long enough wait, both for the ’82 Team as well as any undefeated teams prior to ’82. We are seeking your assistance in petitioning the HOF to accelerate their induction approval, which we believe would be an appropriate gesture given the 40th anniversary. We are hoping the announcement could be made sometime this season, if not at the September 24th game itself.

If you would like to support this effort, please sign the petition. We thank you in advance for your support and hope to see many of you at the Bosco game.

Supporters of the ‘82 BC Football Team

I support the nomination of the ’82 Football Team to be inducted into the BC Hall of Fame.

With my signature below, I also support the petition of the BC Hall of Fame Committee to accelerate the acceptance of the nomination and to induct of the ’82 Team into the BC Hall of Fame this year (2022) in conjunction with 40th Anniversary of that historic season and Team.