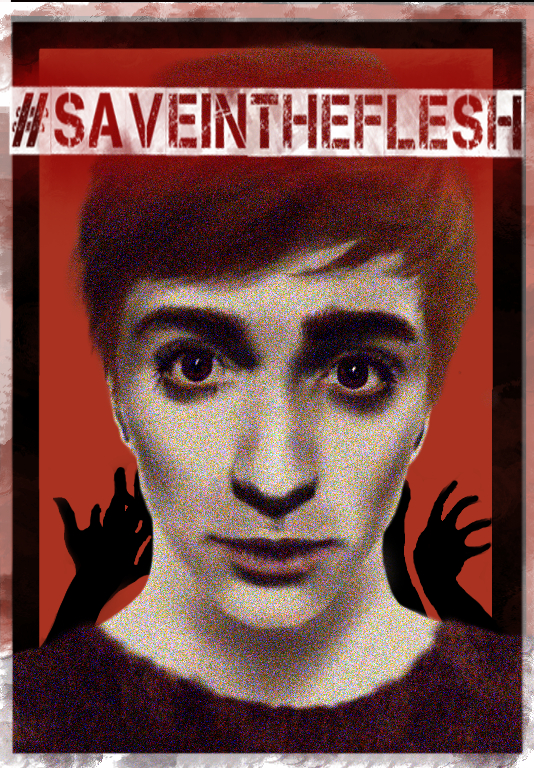 BBC, listen to the "In the Flesh" fans and answer our questions!

As of recent events and as of the fact that the fandom of BBC3’s award-winning show “In the Flesh” are still awaiting a decision regarding the future of their beloved show, the fans have decided to take a stand.

Over the past year the fanbase has-not least because of the internet and social networks-grown in tremendous ways. We believe that the huge number of fans who want to get actively involved and have participated in countless campaigns to save their beloved show would result in amazingly high audience shares and ratings.

“In the Flesh” is not just “another zombie show” for its viewers, but the representation of minorities, various sexual orientations and the facing of questions regarding mental health/illnesses and addiction make the show an important and extraordinary TV series. It is not just “entertainment” for the fans but makes them feel understood and affects and helps them personally.

To prove how important and needed this show is for its fans, we have decided to start this collection of signatures. Every signature represents one individual human being, not just a “fan”, but a person with a life and history, who want to show the BBC how much they care about their show.

This is not per-se a petition to save “In the Flesh”, because such a petition already exists (at: https://www.change.org/p/bbc-three-give-in-the-flesh-a-third-season).

This is much more a wakening call to the BBC, the BBC3 and the BBC trust, to show them how many peoples’ lifes they would affect if cancelling the show, and how many people’s lifes they do currently affect by not talking with the fans, not answering their questions and letting them wait for a decision for months, almost a year.

The “petition part” of this petition? Talk to us BBC, don’t ignore us, don’t let us wait for months without a single bit of news. Answer our questions.

The “In the flesh” fandom.

This petition has started on January 3rd, 2015