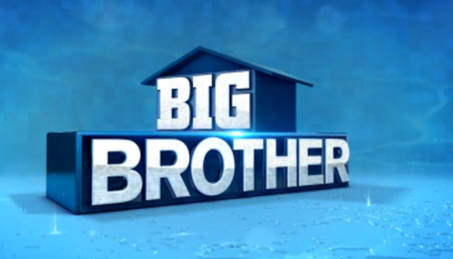 464 people have signed this petition. Add your name now!

If you are an avid fan of Big Brother like myself, you know that several rules are put in place for the HouseGuests, which have been broken in the past and led to various consequences. One of the more extreme examples of this was in Season 2 with Justin Sebik, who was violent and kicked off because in the house violence is not tolerated. A more recent example of a rule being broken was just last week, when HouseGuest Audrey Middleton was a Have-Not and eating regular food, among other things.

This past week on Big Brother 17, HouseGuests Clay Honeycutt, Shelli Poole, and Steve Moses were also Have-Nots, being limited to sleeping in the dentist themed Have-Not room, eating slop and the choice food of this week, popcorn, and taking cold showers. However, several viewers on the live feeds made note that Clay and Shelli were not following the rules set forth for them. Hot showers were taken, food was eaten in the Head of Household (HoH) room, and naps were taken outside of the dentist chairs. In fact, the rule breaking was even noticeable to evicted HouseGuest, Da'Vonne Rogers, when she tweeted the following:

"#bb17 It amazes me how when Audrey broke the rules everyone had something to say, BUT when Clay did it.. it was (wine emoji)"

Fans of the show on Twitter have also been sounding off on how unfair it is that Clay and Shelli have not been punished. In addition, one of the other rules in the house is the inability to write things down, such as the order of the events things happen for obvious reasons. HouseGuests Vanessa Rousso and Shelli Poole used nail polish to mark codes on their nails, thinking tonight's (July 30th) HoH competition was a before or after type of deal.

Please sign this petition and share it on various social media outlets, tagging whoever you feel necessary.