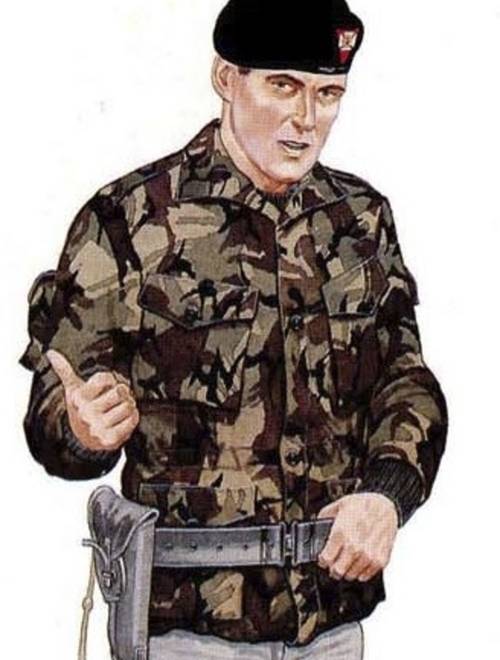 This game is going to be unrealistic.

No one is expecting a historically accurate WW1 game out of Dice, and I don't care. The problem I have is with your very Swedish Tendency.

You give a Swede a racially diverse inch and they will take a mile. Yes, a number of blacks fought during WW1 on both sides. No they did not make up a majority of front line troops as your own gameplay footage and screenshots have clearly shown!

This goes beyond historical inaccuracy. This is Marxist propaganda.

With this petition we have 2 simple requests.

1) Add an option to select your race in multiplayer. If I want to be a Black German then I will choose to be.

2) Research the time period and deliver more historically accurate DLC. We expect French and Russian forces to be added to the game, and we expect accurate representation.

Do I expect Dice to listen? Of course not.

Do I expect people to start questioning why they are not listening? Yes I do.