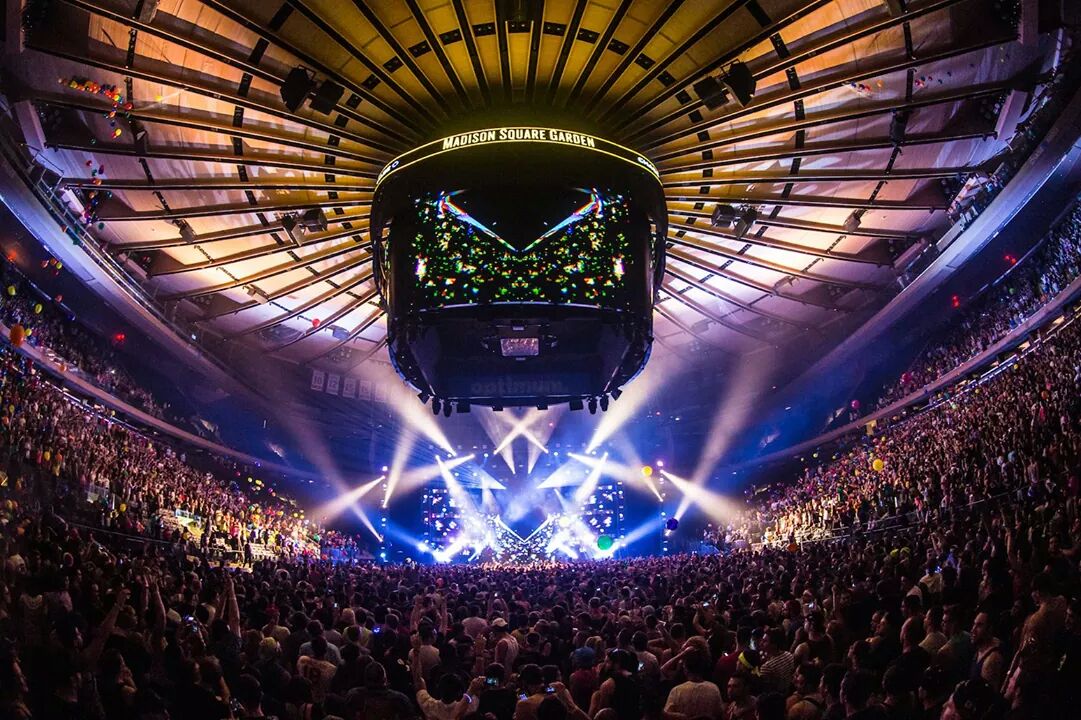 On October 4th, 2014, thousands of people from all over the United States flocked to New York City to witness Lorin Ashton perform as Bassnectar for his Basscenter VIII event. This performance to a sold-out crowd, at the world famous Madison Square Garden, was a night that every soul who participated would truly never forget.

Any patron who's ever been lucky enough to witness an event at Madison Square Garden might have noticed the 365 significant events on the walls of the 2nd level terrace. These can also be seen at MSGGardenMoments.com. These specific events are for each day of the year and range from championship games to concerts to major humanitarian efforts. After speaking with a member of the MSG staff, he explained that for an event to be included it must be truly special, and I think that everyone in attendance on October 4th would agree that it was indeed one of the most significant of events to have participated in.

This petition was created for any person who’s ever been to a Bassnectar show and for everyone involved in that magnificent night. Whether you're a fan, crew member, volunteer, performer or a member of the staff at MSG, on October 4th, 2014, we all became ONE. We believe that this particular night should forever be a part of the legendary arena that is Madison Square Garden.

This petition was also created as a way to give back and say thanks to the man who brought us all together. Lorin Ashton is one of the most influential human beings in my lifetime and has helped every one of us in one way or another, either through his music, live shows or countless words of wisdom, and we would like to personally say, "Thank You Lorin".

We can all come together once more and give MSG our recommendation to nominate Bassnectar's October 4th, 2014 sold-out performance to be included in Madison Square Garden's Garden Moments. This is our time to make some NOISE and give something back to the man who has truly given his all to us. “There is nothing life that WE can’t achieve”

Thank you for reading, and for sharing this magical evening with us.