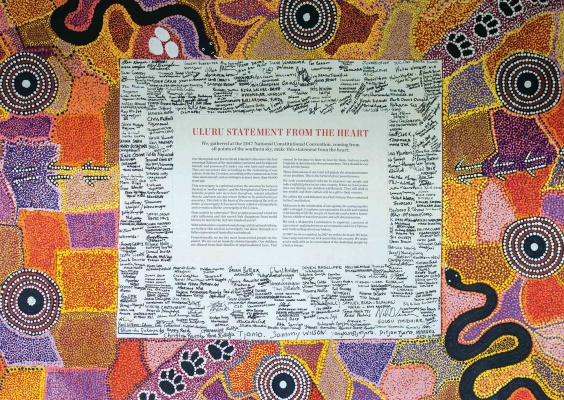 On the 26th of May 2017, the Uluru Statement from the Heart was established. Australia's Aboriginal and Torres Strait Islander peoples called for urgent and practical change in Australia. They told the country why we desperately need the establishment of a constitutionally enshrined Voice to Parliament and the establishment of a Makarrata Commission, to undertake processes of treaty-making and truth-telling. However this demand, this need has not been fulfilled.

Government efforts to improve the economic and health status of our First Nations community has not produced cultivating results. As the Uluru Statement from the Heart foretells, this is due to the lack of First Nation's influence in how these efforts are implicated. Australia should be a place that embraces the rich and beautiful culture that has inhabited this land for over 60,000 years.

The Launceston College Amnesty Group have initiated this petition to call for our Bass MP, Bridget Archer, to advocate and support the establishment of Voice to Parliament. This is a change worth fighting for, a change that must be fought for!