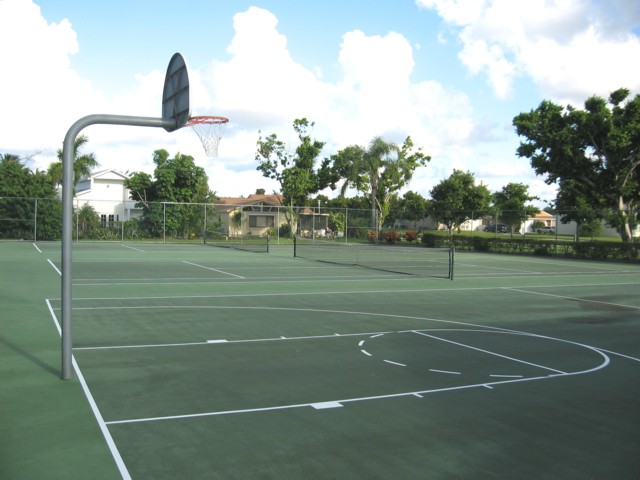 Over the years I have noticed there is no place to play basketball in central Marion anymore. What happen to the parks? the Boys & Girls club has been moved out of the neighborhood. The YMCA has been moved way across town out of walking distance for central Marion youths, and now all the parks are gone. It's just not about the youth but any and everyone who wants to get some exercise, shoot around or play a simple pick up game; and not being able to walk to a local park in your own neighborhood. The basketball courts have been tore down and replaced with skate parks. Skate parks that youths in the neighborhood hardly ever use, since the basketball courts have been taken away youth crime has gone up. Sign this petition if you want basketball courts back in central Marion Indiana