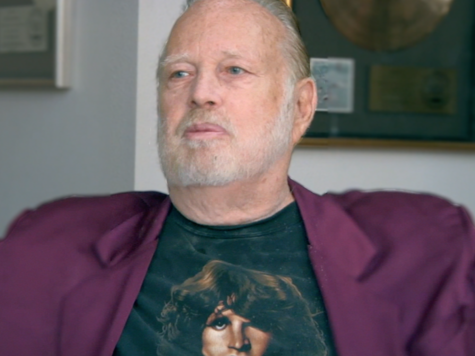 The MusicTracks Multi-Media Corporation in Colorado USA is petitioning the City and County of Denver and the Denver Arts and Venues in Colorado, USA to allow the placement of a life sized bronze statue in the likeness of renowned concert promoter Barry Fey at the Red Rocks Park Amphitheater in Morrison, Colorado.

Barry Fey was an iconic American concert promoter based in Denver, Colorado and was best known for bringing prominent musical acts to the United States and around the globe, some for the very first time.

Barry Fey promoted shows with The Rolling Stones, The Who, U2, Fleetwood Mac, Steve Miller, The Doors, and Bob Dylan among countless others, and on December 26, 1968 Barry Fey promoted the first Led Zeppelin show in North America.

In June of 1969, Feyline presented a 3 day Denver Pop Festival, which featured the final performance of The Jimi Hendrix Experience.

If you saw a show at the famous Red Rocks Amphitheatre in Morrison, Colorado from 1968 to 1997, you had Barry to thank as he promoted almost a thousand shows at the venue during his illustrious career. Barry once said, "All these venues were made by men, but Red Rocks was made by God." There are "The Gods of Rock" and this is the "Rocks of God." His first show at Red Rocks in September of '68 was headlined by Jimi Hendrix and, as they say, "the rest is history."